EEZ Studio v0.9.90 has been released and includes Milestone 6 (M6) as planned for the second phase of funding from the NLnet NGI0 PET fund.

The most significant feature of this version is the connection of two EEZ flow engines: embedded (for BB3, and tomorrow for other platforms) and dashboard (for BB3 and other T&M devices that can be controlled via supported interfaces). This though almost invisible change will simplify further code development and maintenance.

However, an important visible change is the possibility that now the EEZ flow project that was intended for BB3 (embedded version) can be executed on a desktop simulator. This was not possible before without compiling, downloading and running the firmware on the device itself. This will further speed up and simplify the development and testing of EEZ flow projects. 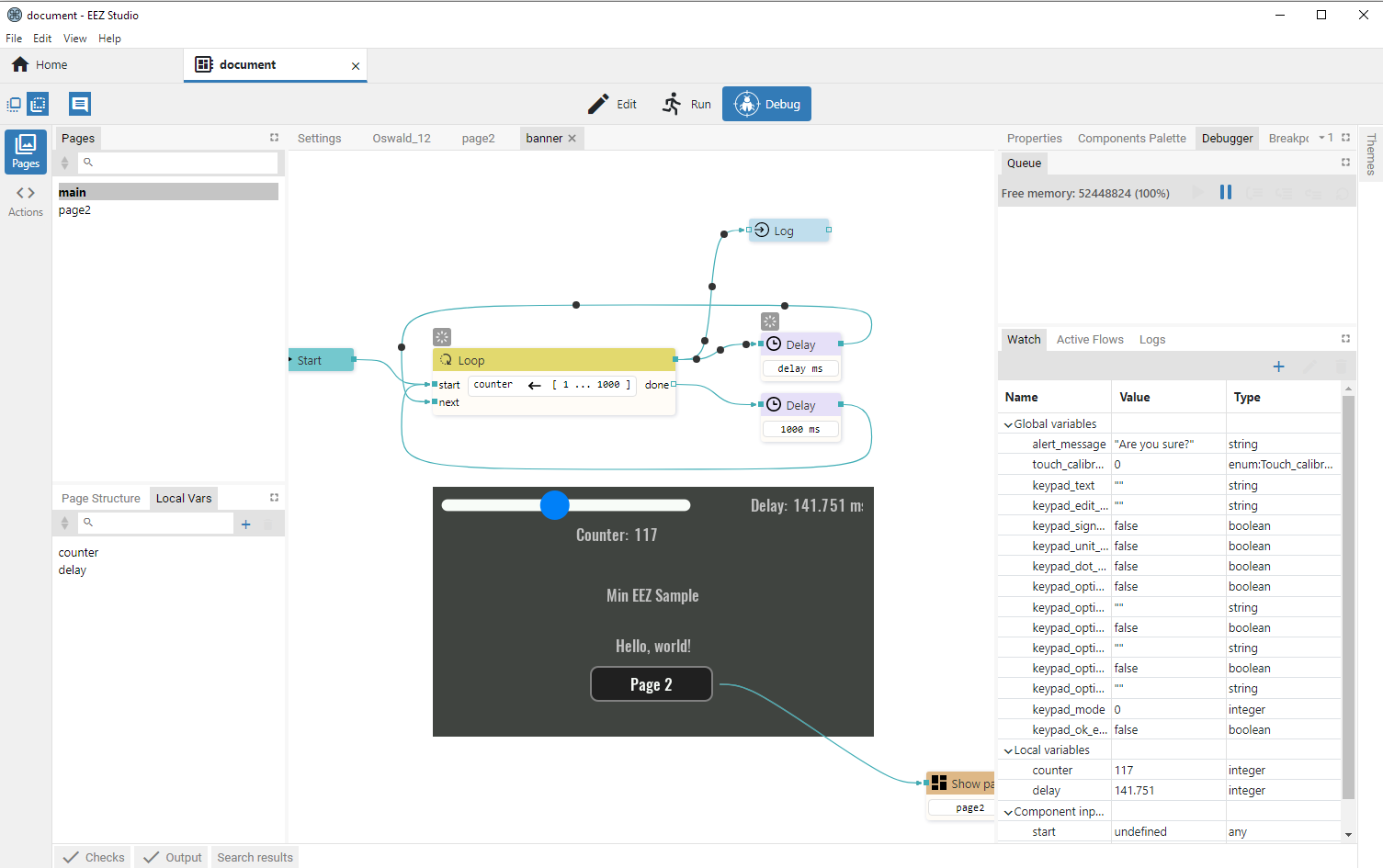 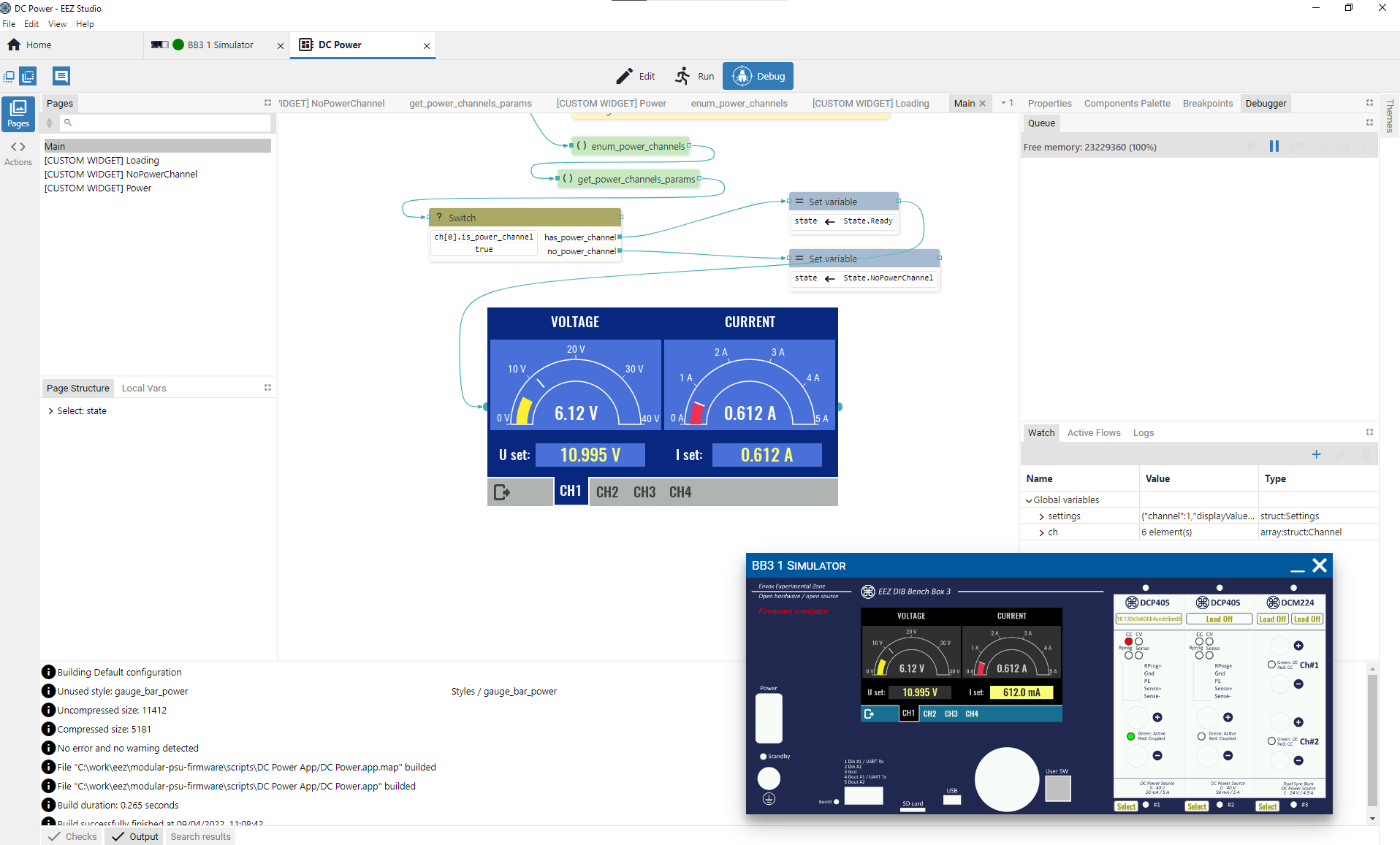 Fig. 2: Execution of EEZ flow embedded project (for BB3) on the desktop

If you want to support our work, your donations are welcome via Liberapay, and you can follow our further activities here, on Twitter, GitHub and our Discord server.