The pre-release of EEZ Studio version 0.9.95 (aka Milestone 11) is complete and it represents the last milestone from the second development phase that we were able to realize thanks to NLnet and several individual donors.

The main goal of this milestone was to add several new widgets and action components. Also, a number of improvements have been introduced that should improve the editing of GUI pages and the programming capabilities of flowcharts.

Due to the difference in capabilities between desktop and embedded platforms, there is also a difference between implemented functionality. So, for example, it is possible to use newly added Python action components only if the target is desktop.

All currently available widgets, action components and extensions for both target platforms can be seen in Fig. 1 and Fig. 2. In the future, we will try to reduce the differences to the smallest possible extent. 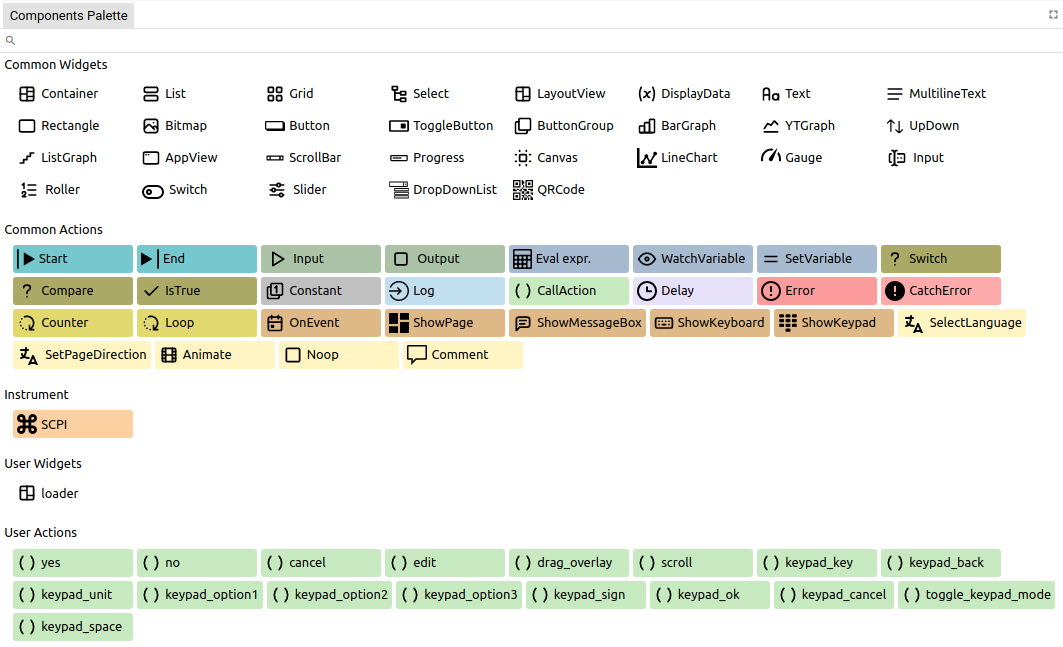 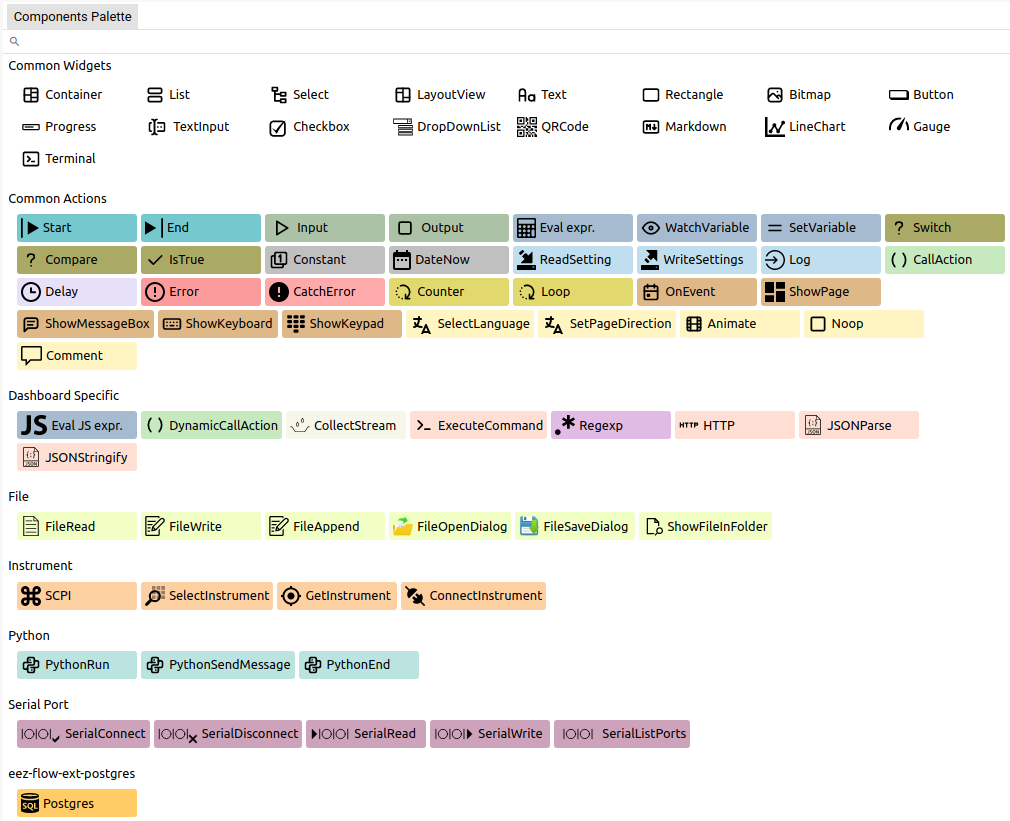 The newly added support for Python will enable the reuse of thousands of free and open source libraries. One such example is included in the EEZ Studio distribution and uses the Mathlab library to present streams using three different types of graphs (Fig. 3). 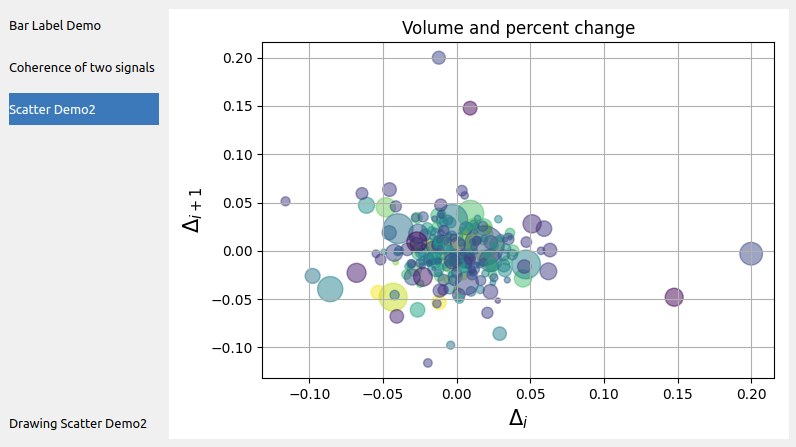 This version also comes with an improved version of the LineChart widget for creating attractive graphs now also for the embedded target platform (Fig. 4). 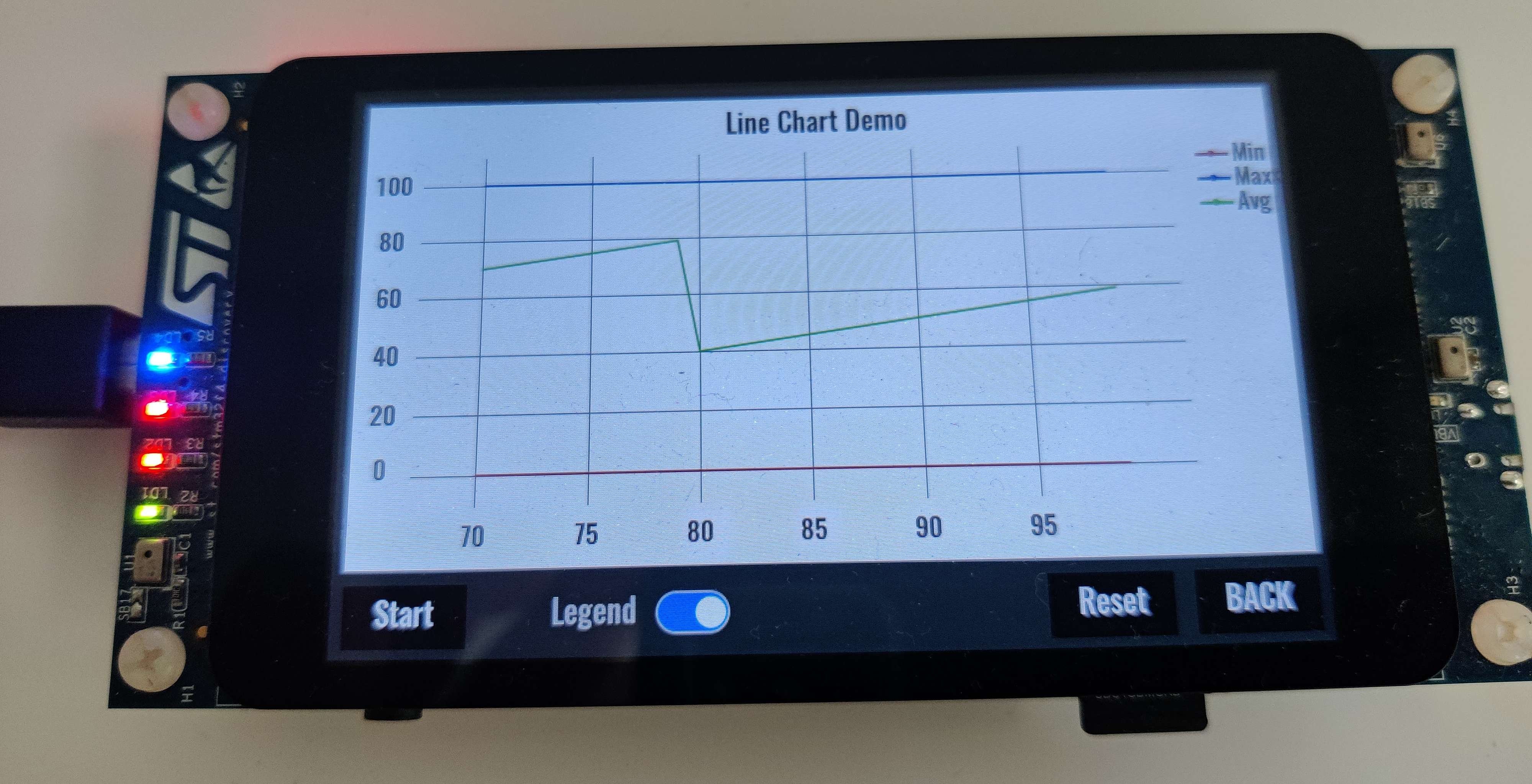 The QR code widget enables the creation of a QR code image that can be used on the desktop or embedded GUI for easy and convenient access to Internet content using a web camera or mobile phone. 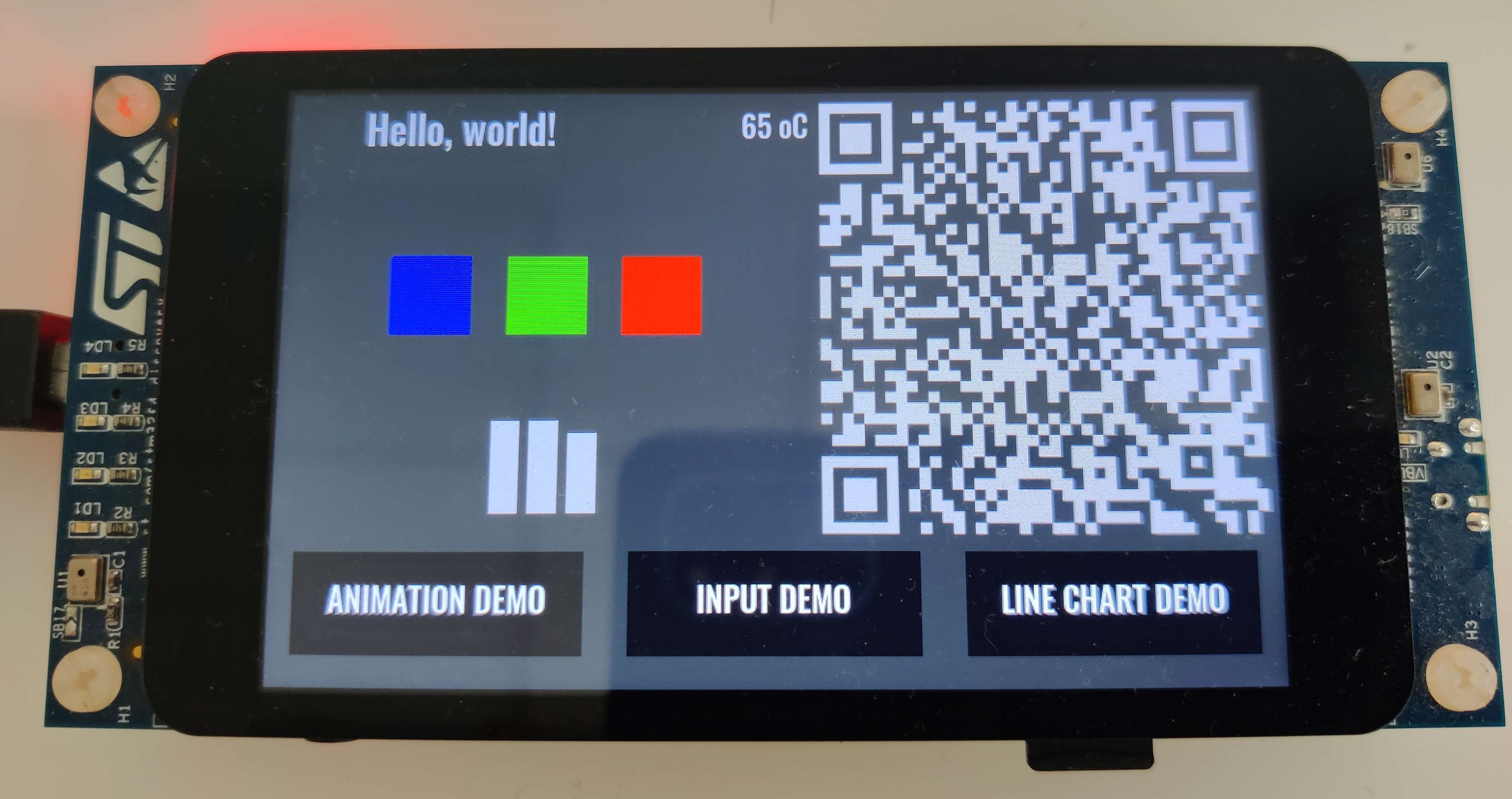 EEZ Studio is a free and open source project. Its development still depends on donations. If you would like to support our work, please consider making a donation using one of the following methods: